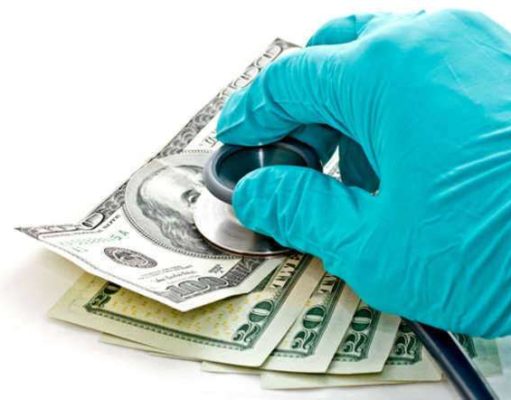 Medicare Forms At A Glance 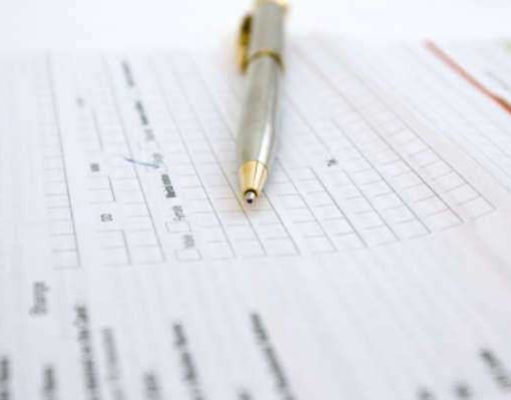 Medicare forms may also be used on a yearly bases, during Medicare open enrollment periods. These Medicare forms will list the coverage currently held by a beneficiary, as well as any other options that are available to them.  Medicare open enrollment forms will also list the premiums for each type of service, including part B coverage.That premium will vary according to several factors, including the length of time that the individual paid into social security through payroll taxes.

Medicare forms often include extensive detail, which helps explain the programs to beneficiaries. Medicare forms will list the services which are covered by the plan, as well as any out of pocket expenses, including deductibles and co-payments.

The forms may also list which medical professionals provide those services and the maximum amount that they are allowed to charge for each service, as this is dictated by the government.