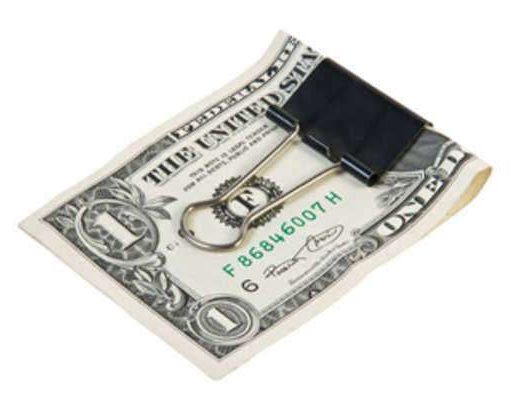 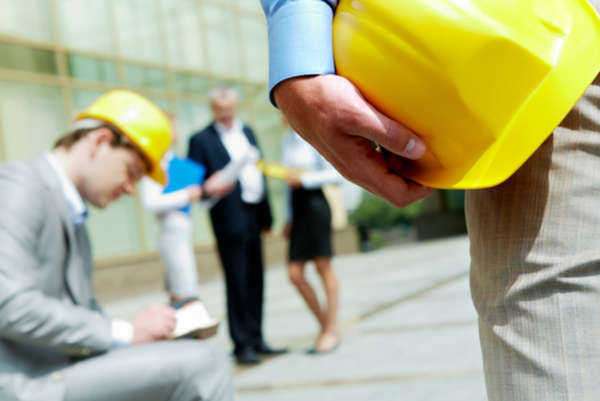 In addition, an individual must be a certain age in order to be eligible for the minimum wage. Individuals who have not yet reached the specified age are entitled to receive a portion of the designated minimum wage.

The current minimum wage in Australia is $543.78 each week that an individual works. This translates to roughly $14.31 for every hour worked, if an individual is working 38 hours each week. Individuals who are employed in casual jobs may be granted a higher minimum wage, due to the additional benefits that they often do not receive.

Casual employees are individuals who work in temporary jobs or on irregular schedules. In order for a worker to qualify for minimum wage rates, he/she must be over the age of 21. Individuals who are not 21 will only receive a portion of the specified minimum wage. The percentage that he/she receives will depend upon his/her age and his/her experience level.

A wage slip is a record or a document that details an individual's income and any funds that are deducted from his/her income. Most employers in many countries are legally required to provide employees with wage slips. These documents are essential to ensure that employers are adhering to minimum wage standards and tax laws.

The United Kingdom has created a national minimum wage, which most employees are eligible to receive. The minimum wage UK standards work similarly to those set in the united States. There are also minimum wage Ireland standards that govern the minimum pay that an employee can receive for his/her work in Ireland.